Welcome to our new and improved website! We are still have work to do, more updates coming soon!
View cart “Contemporary Folk Art Mondrian Inspired Diagonal Needlepoint by David E. Bell” has been added to your cart. 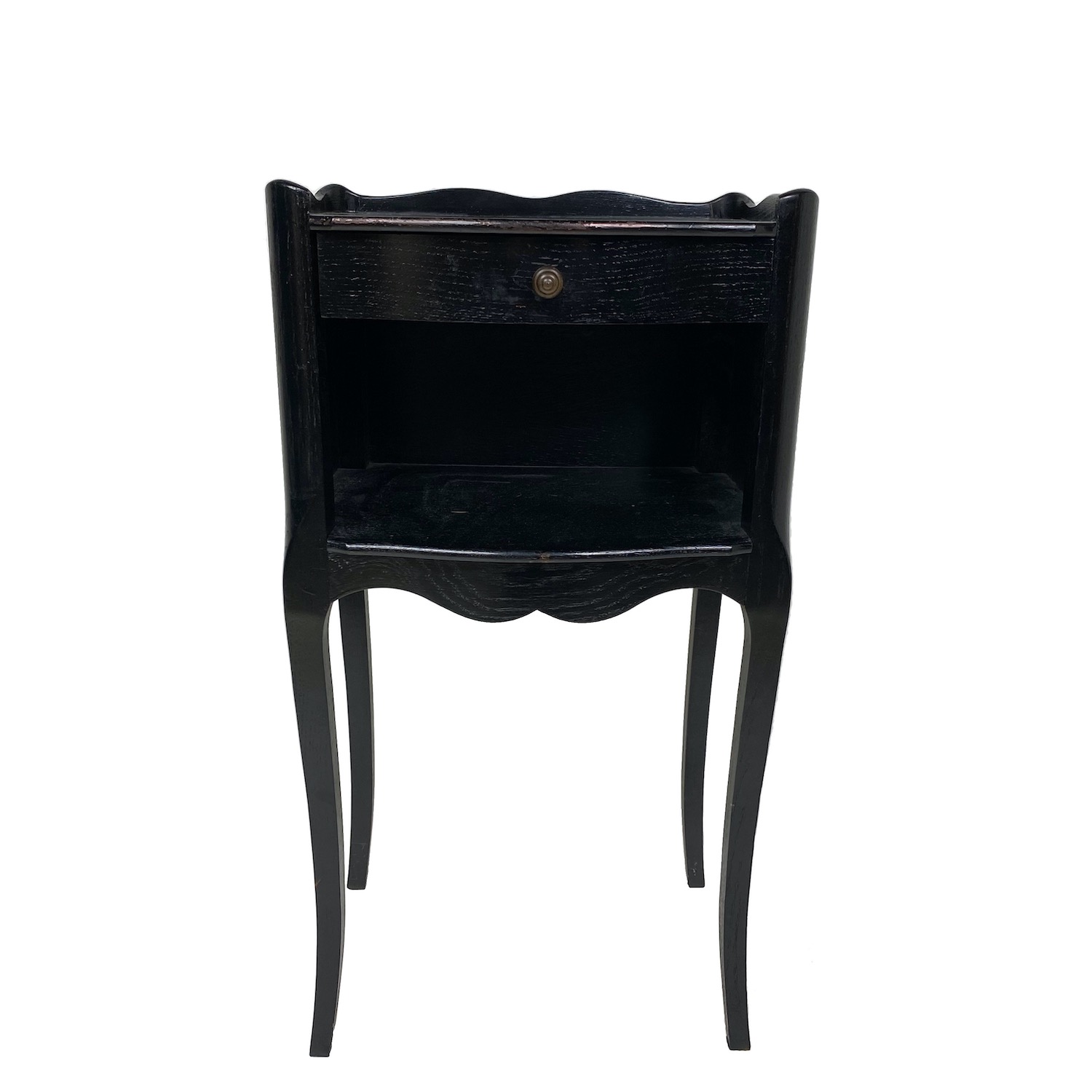 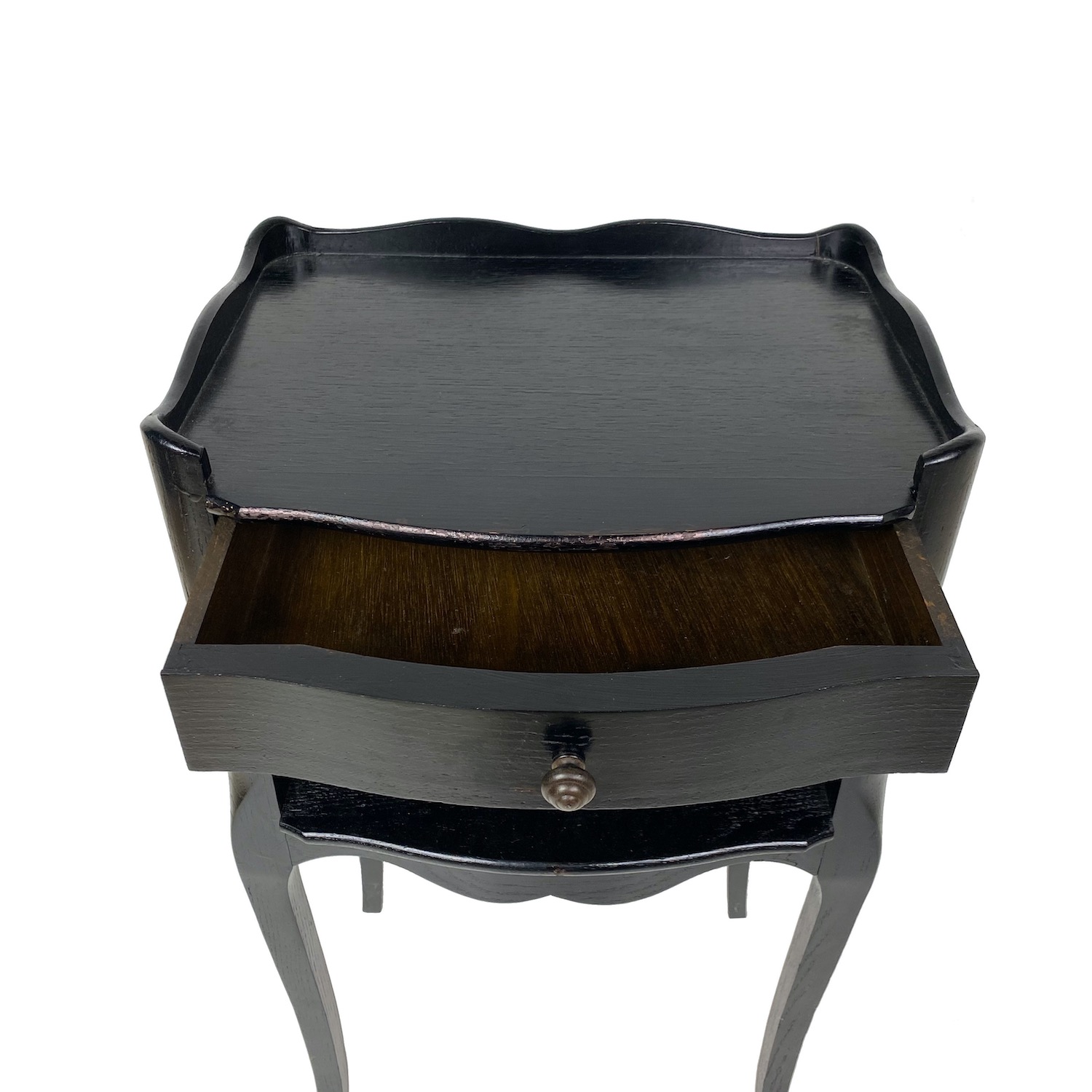 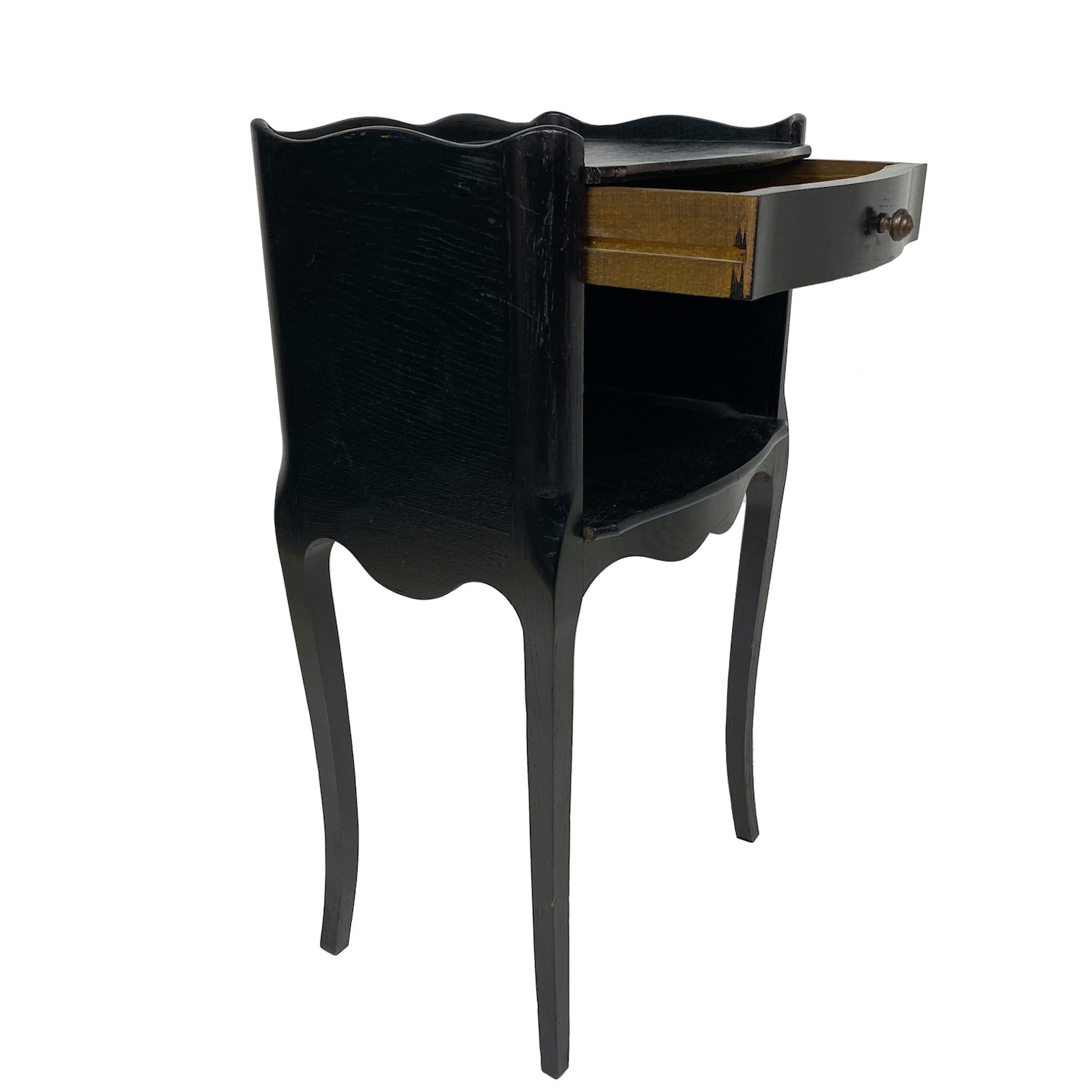 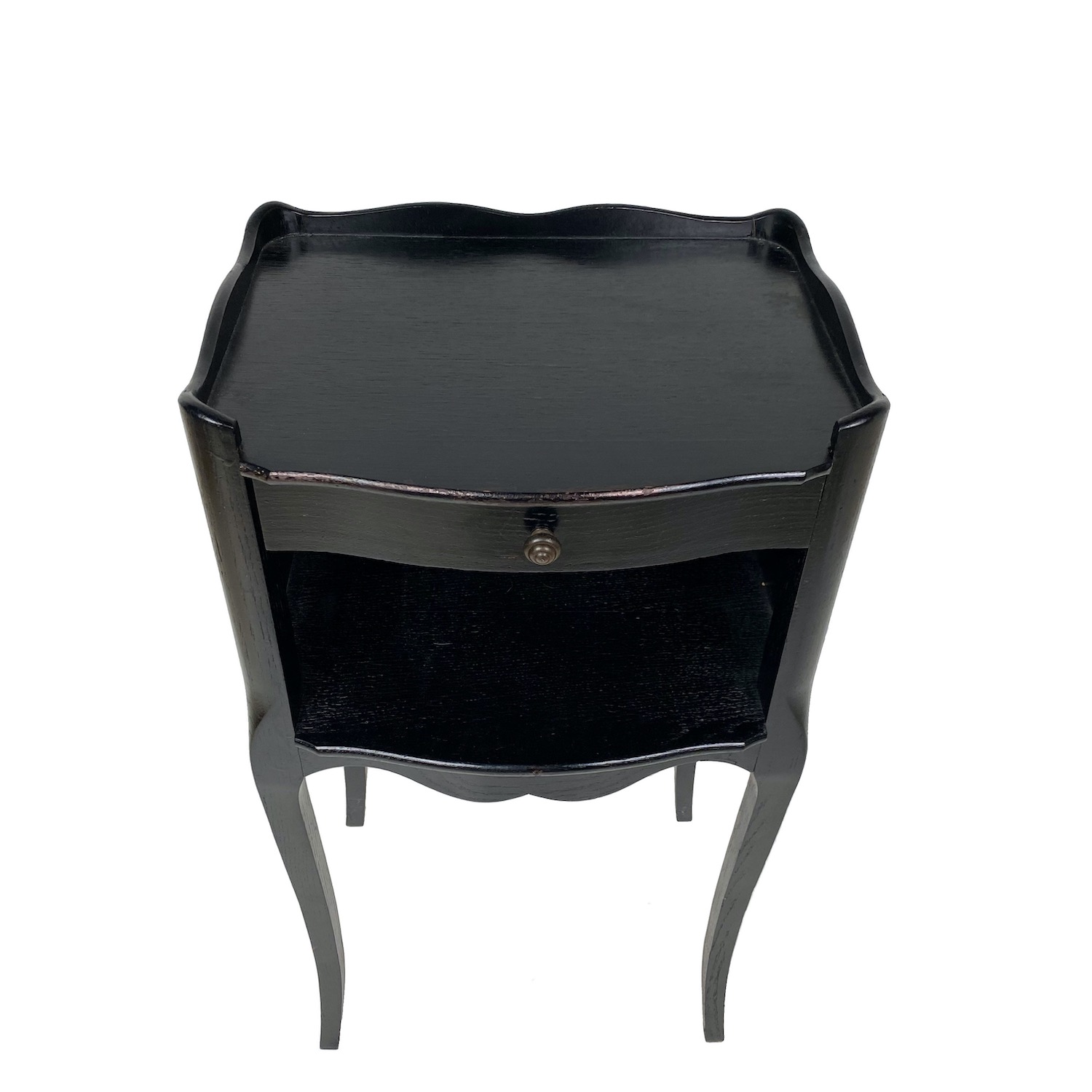 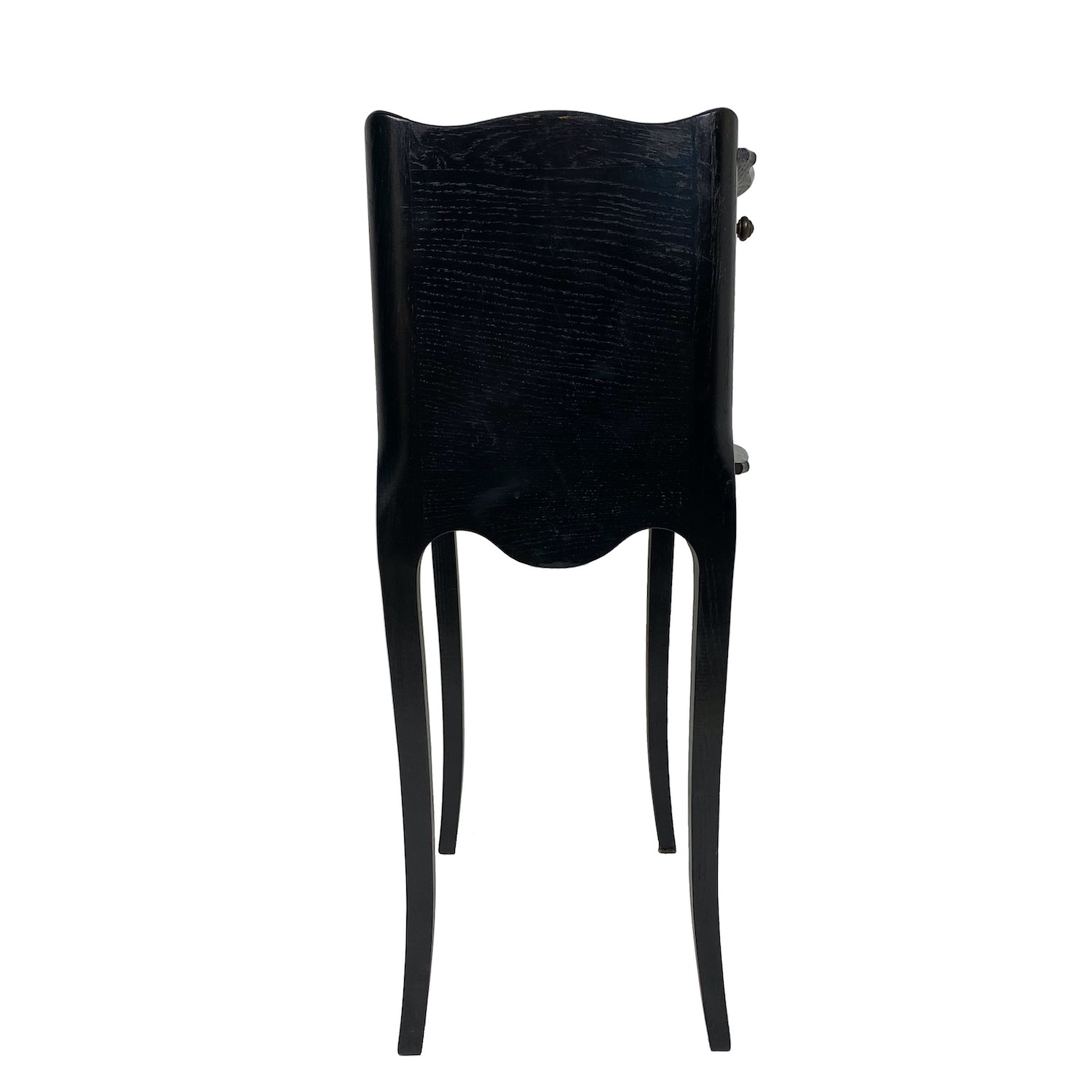 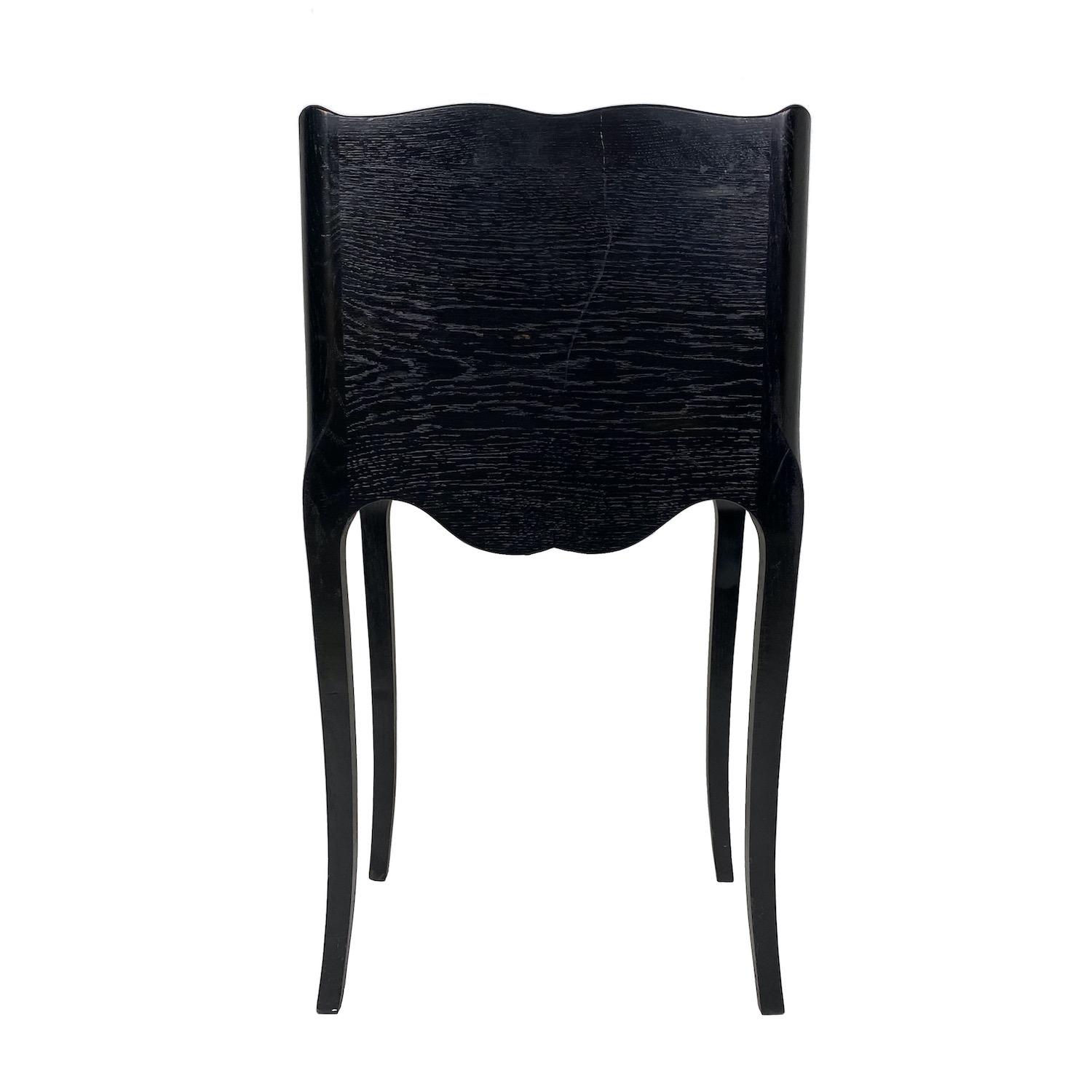 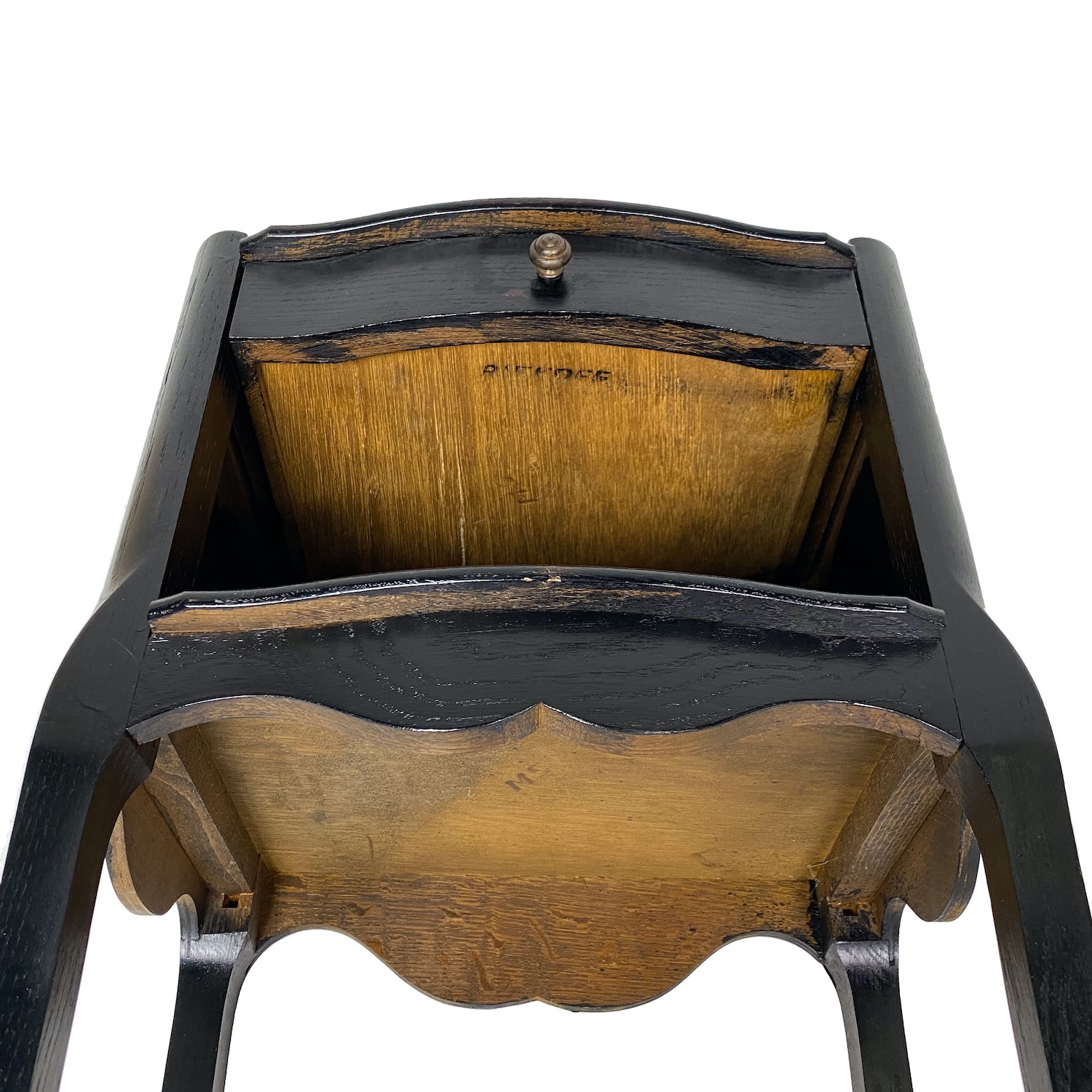 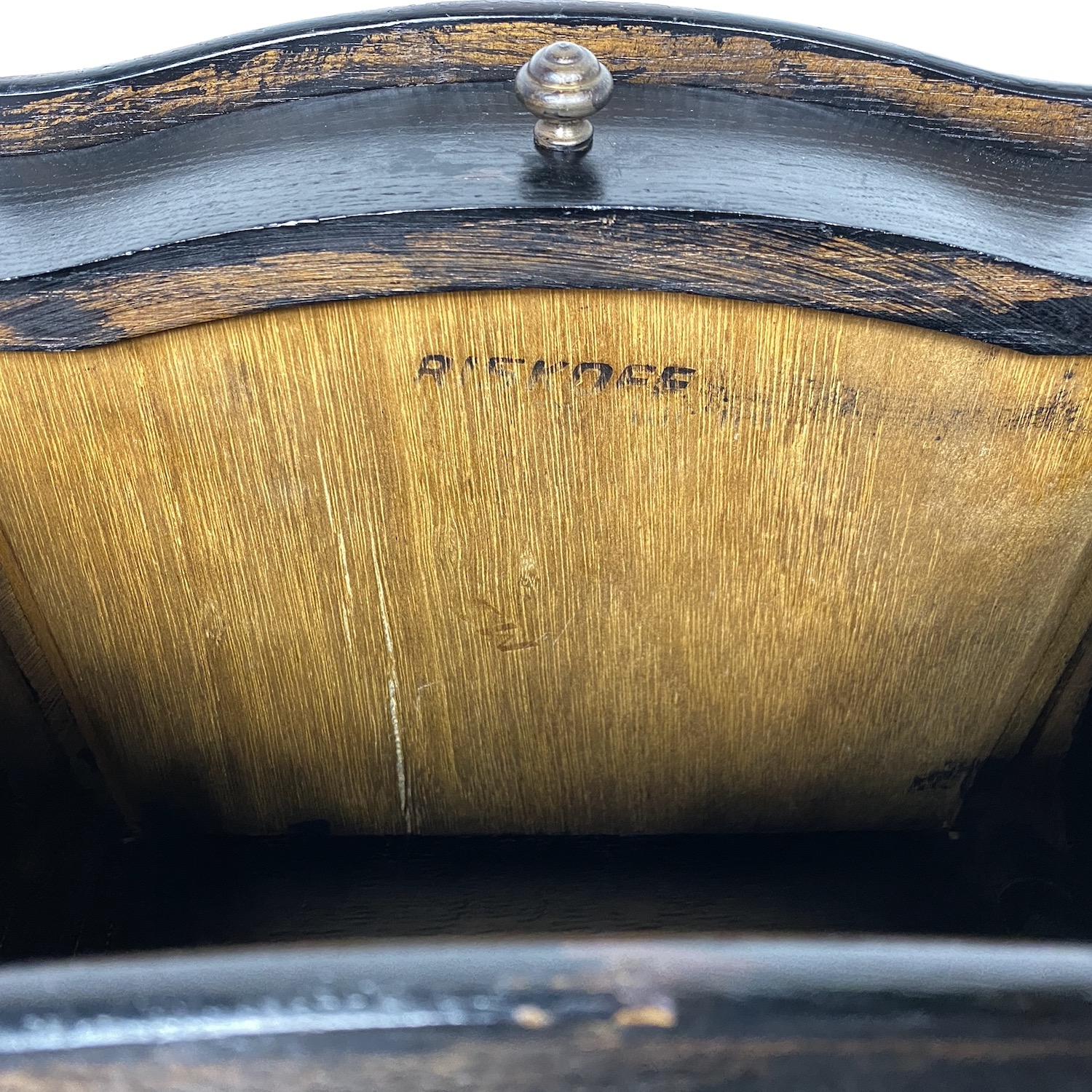 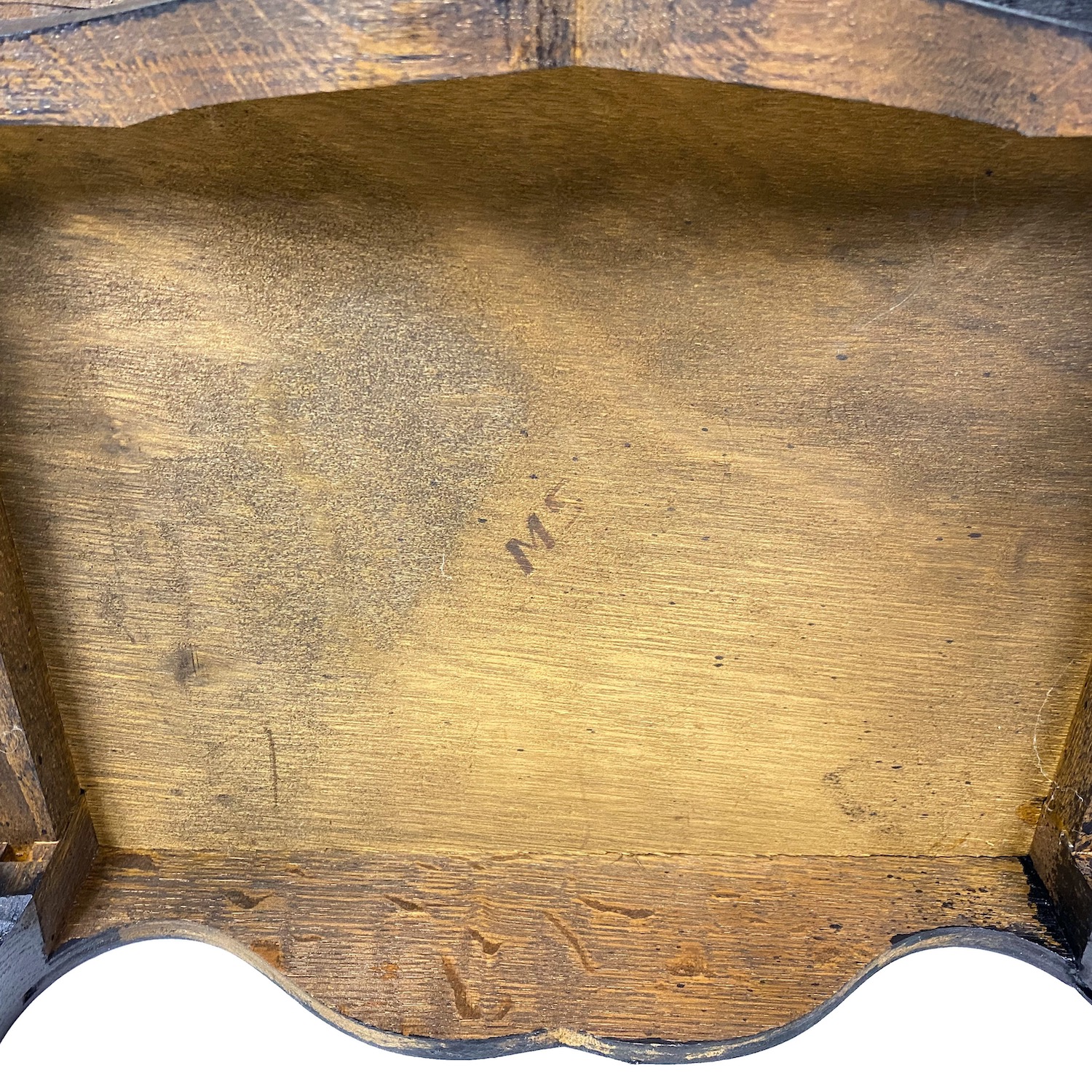