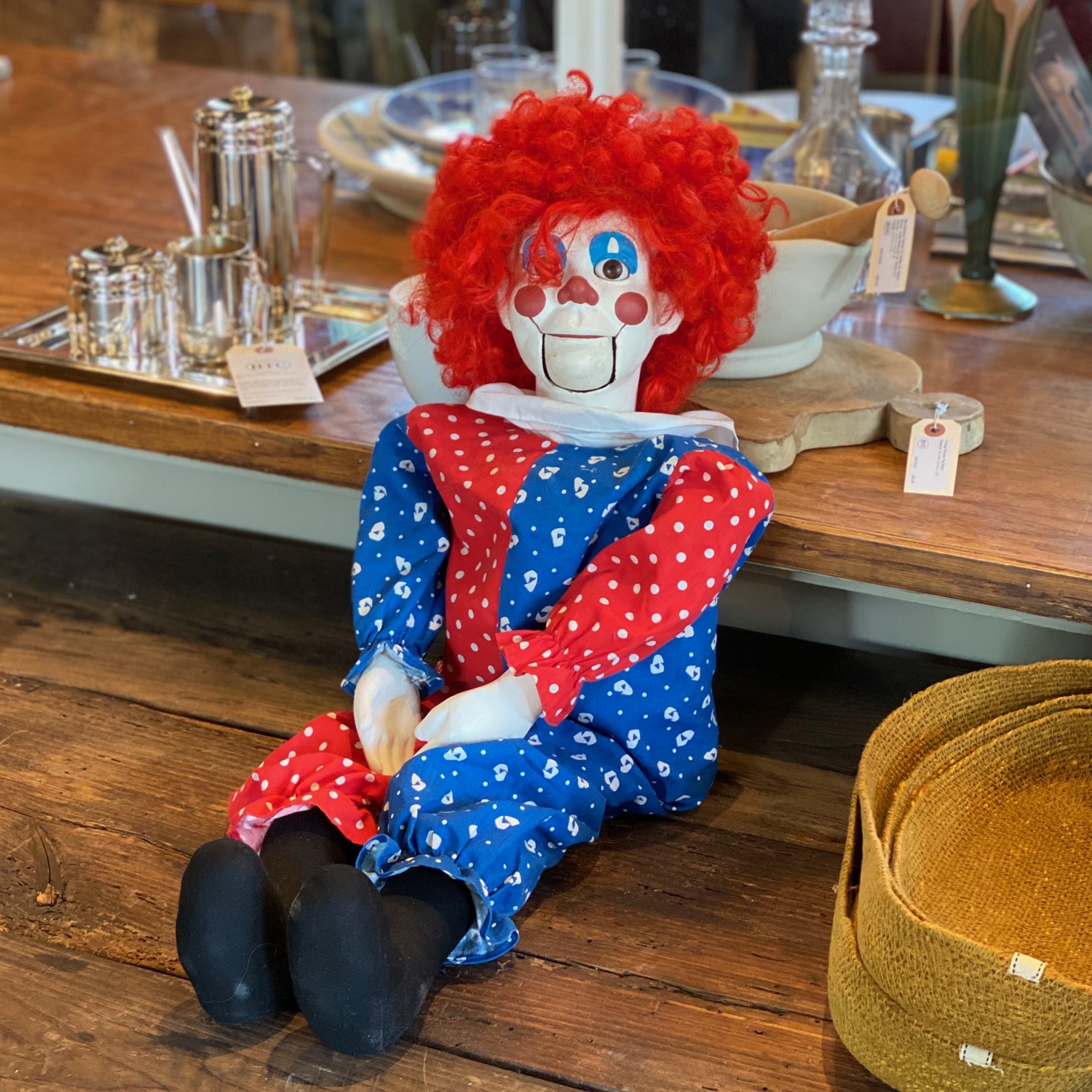 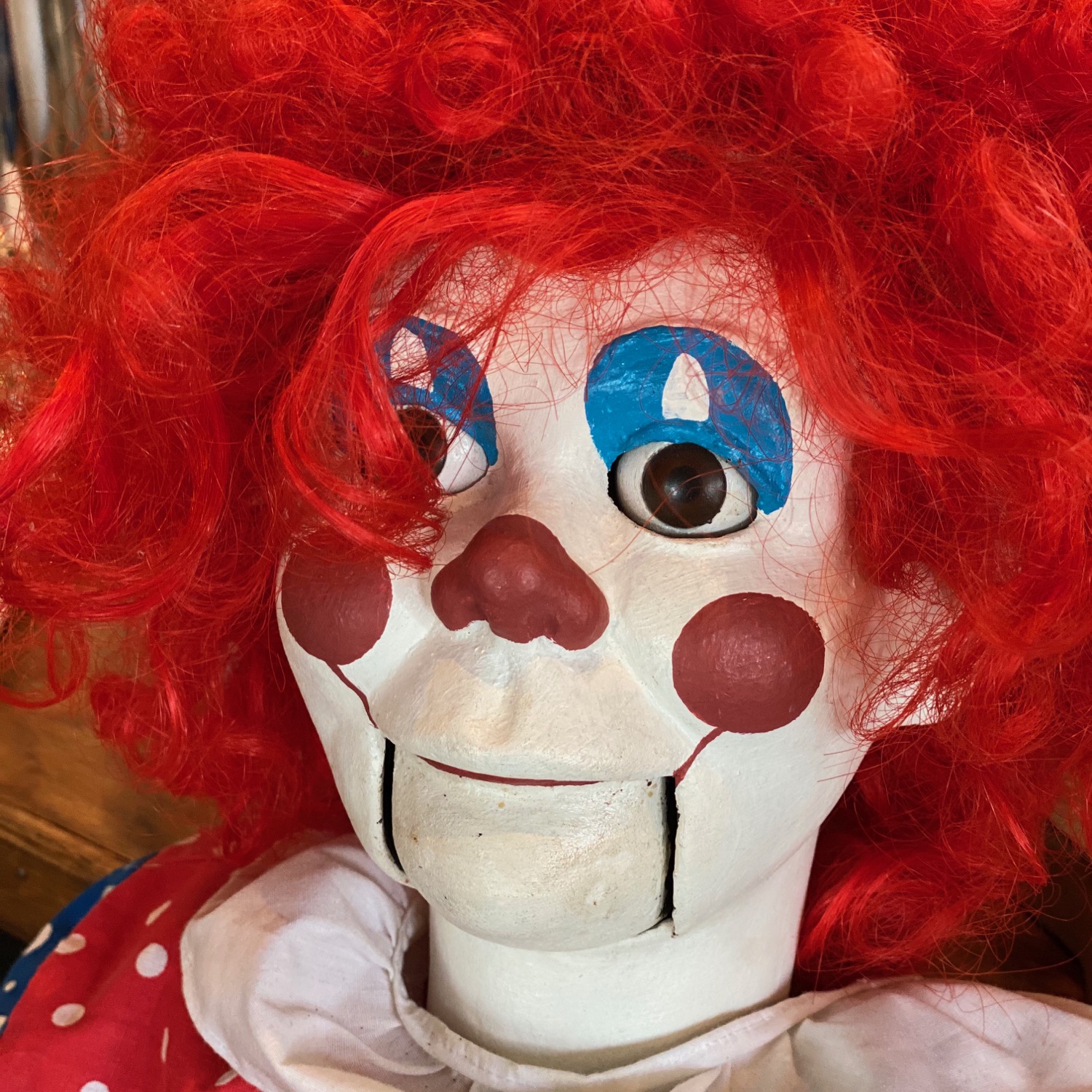 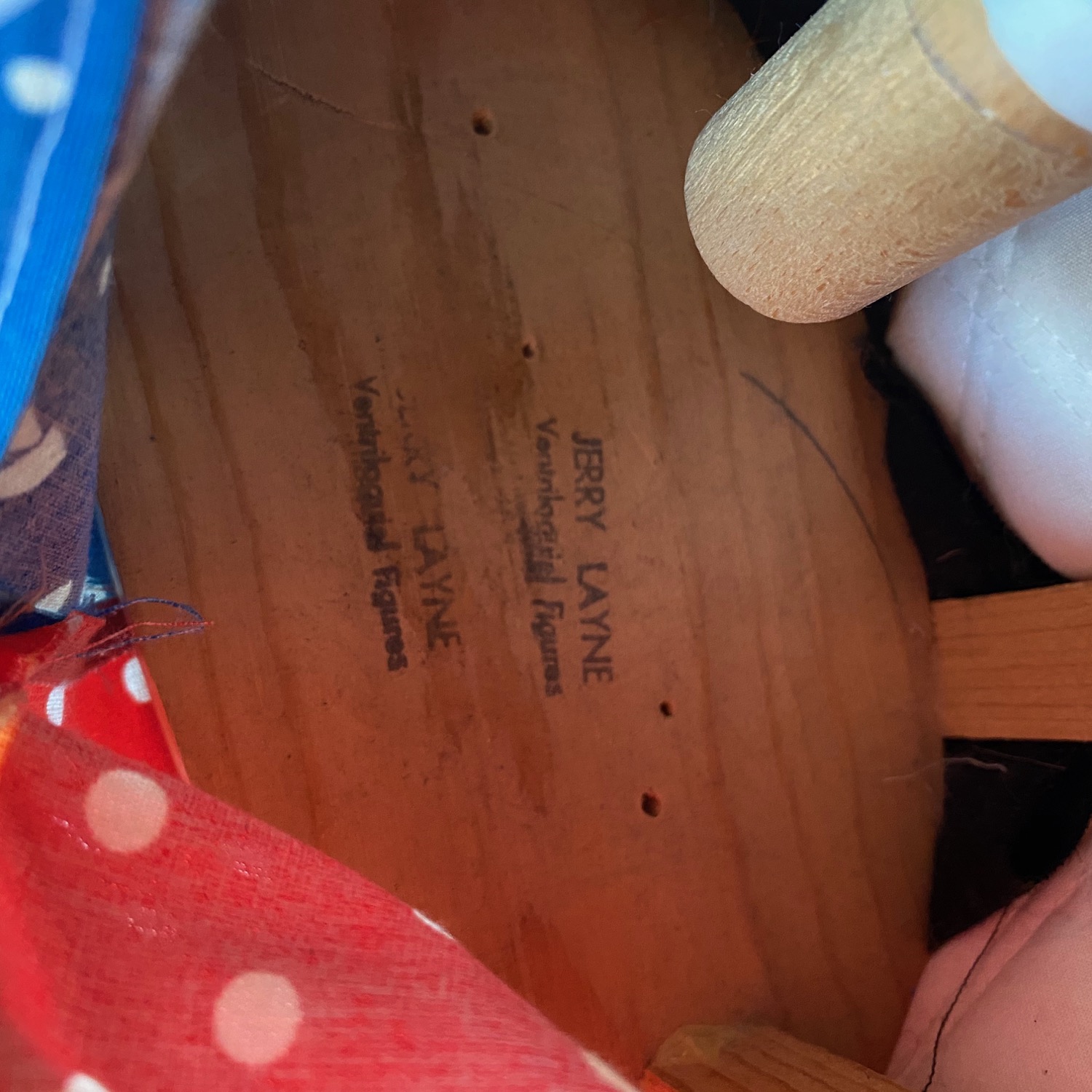 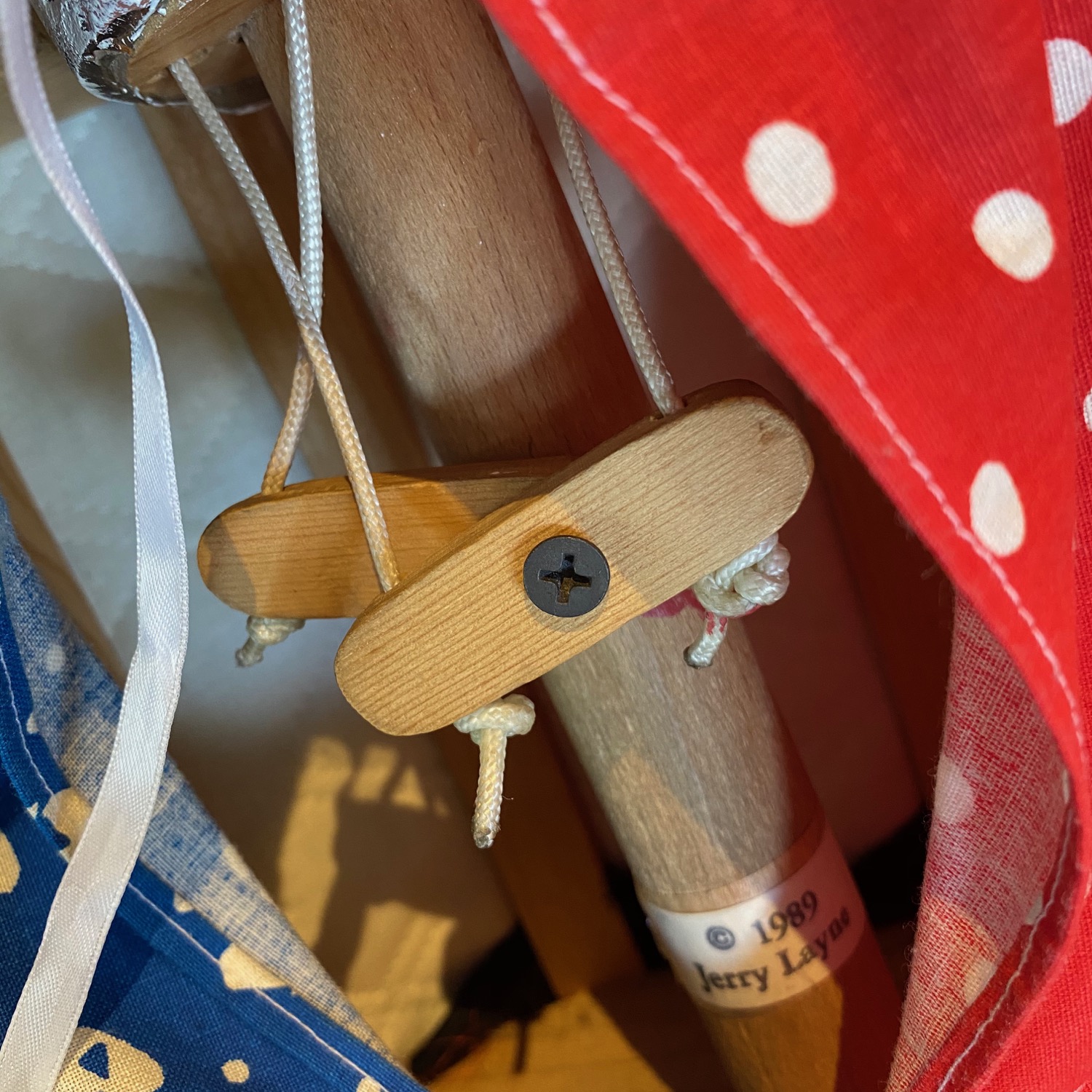 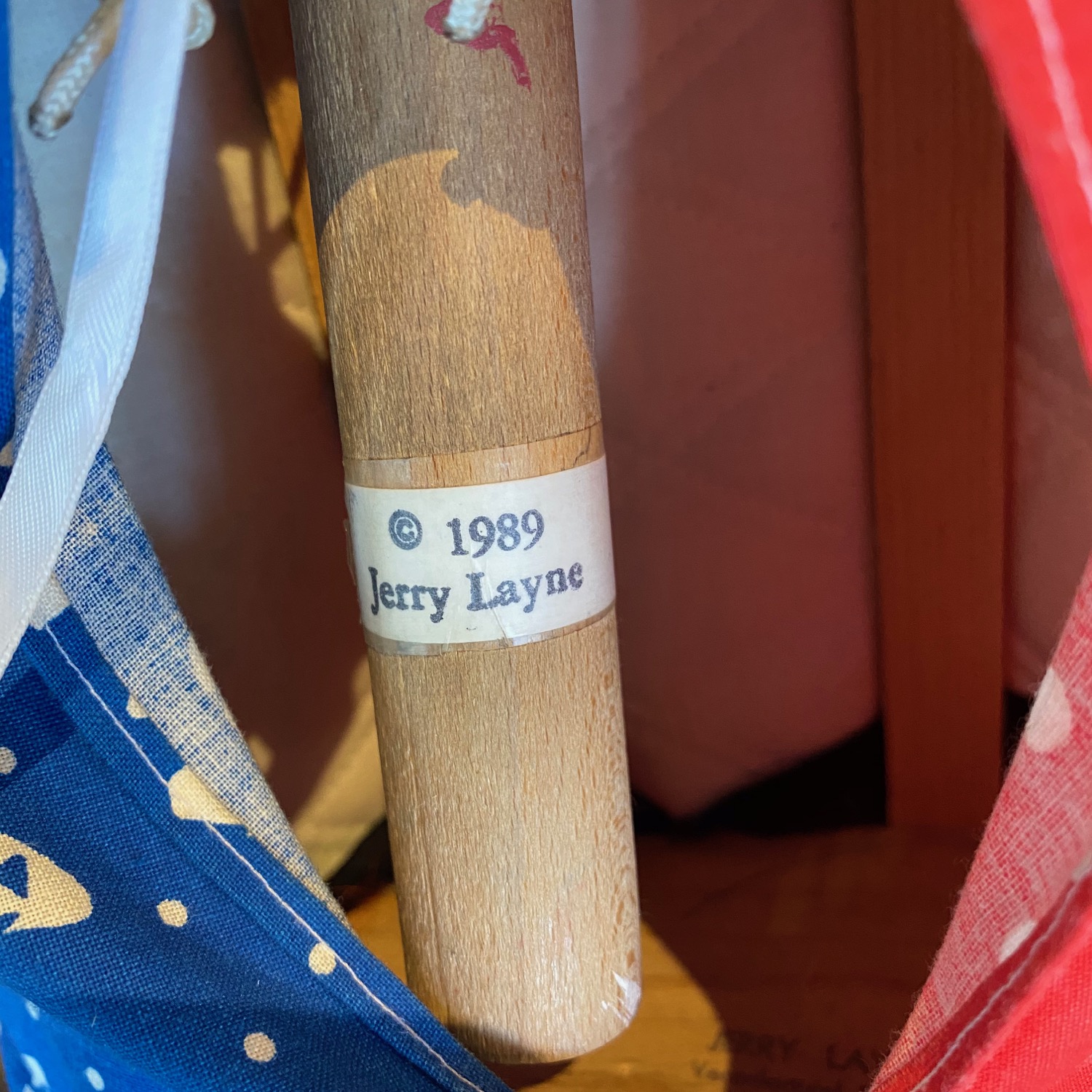 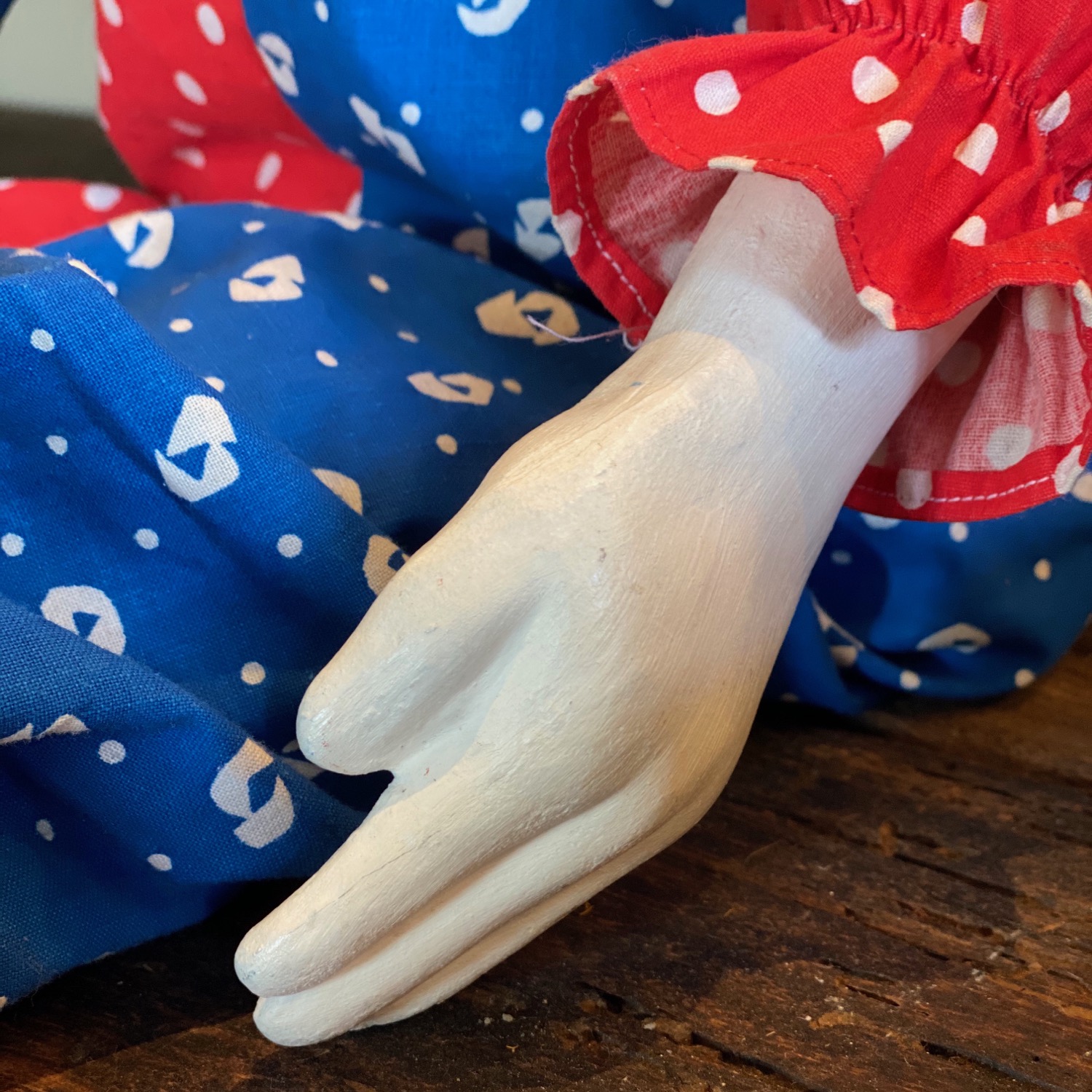 Jerry Layne (1938 – 2018) was the ventriloquist host of Puppet People, a TV series produced from 1973 to 1975 at CFCF-TV in Montreal and telecast on most CTV television network stations. He worked with his “friends” Lester and Herbie, puppets created for the show.

Layne grew up in Brooklyn, NY during a time when ventriloquist acts were popular entertainment in theaters and clubs. He became interested in ventriloquism as a child and by age 14 was a student of ventriloquist Paul Winchell.

He went on to work in television production and eventually became a full-time ventriloquist performing on cruise ships and other entertainment venues. He also became known as builder of ventriloquist dummies.