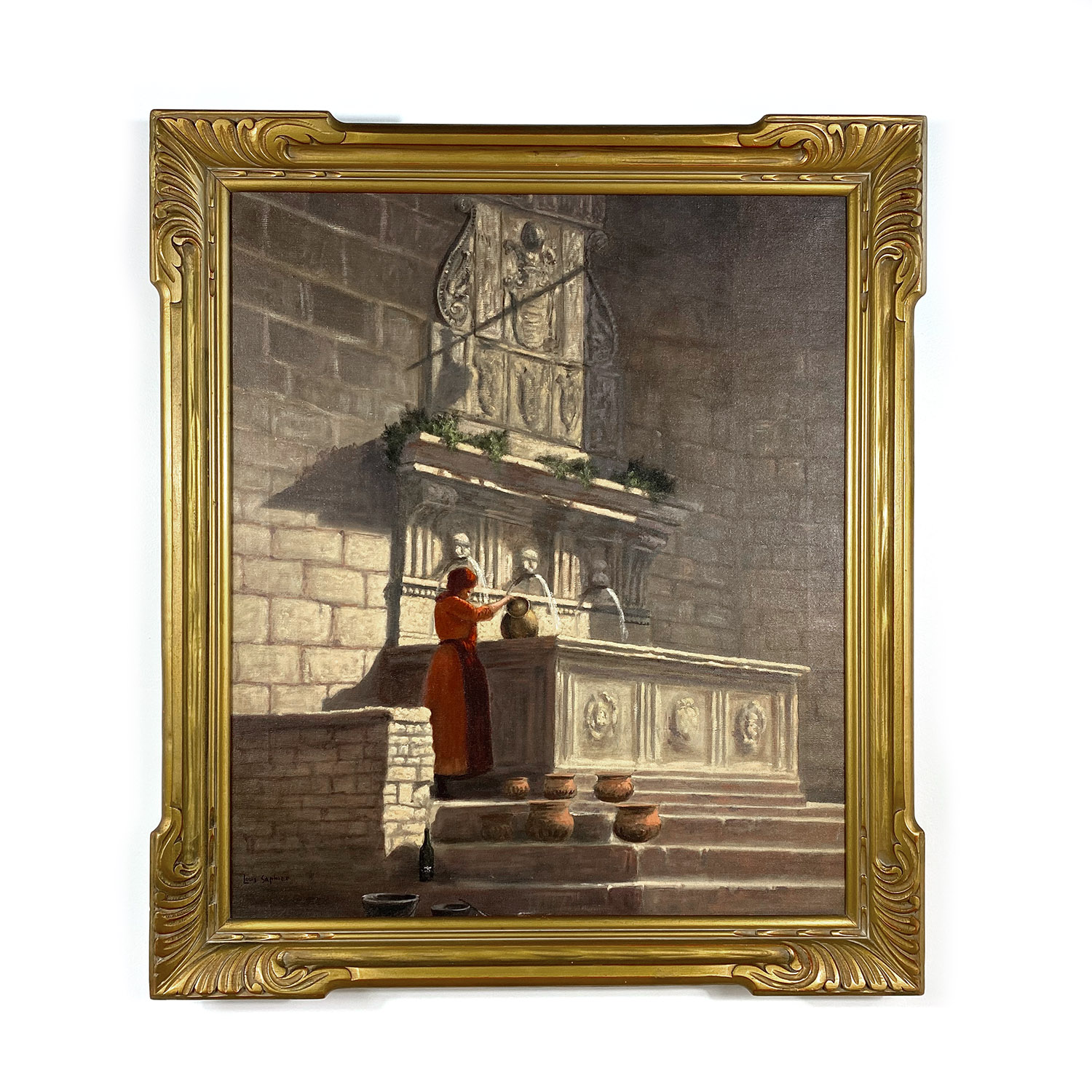 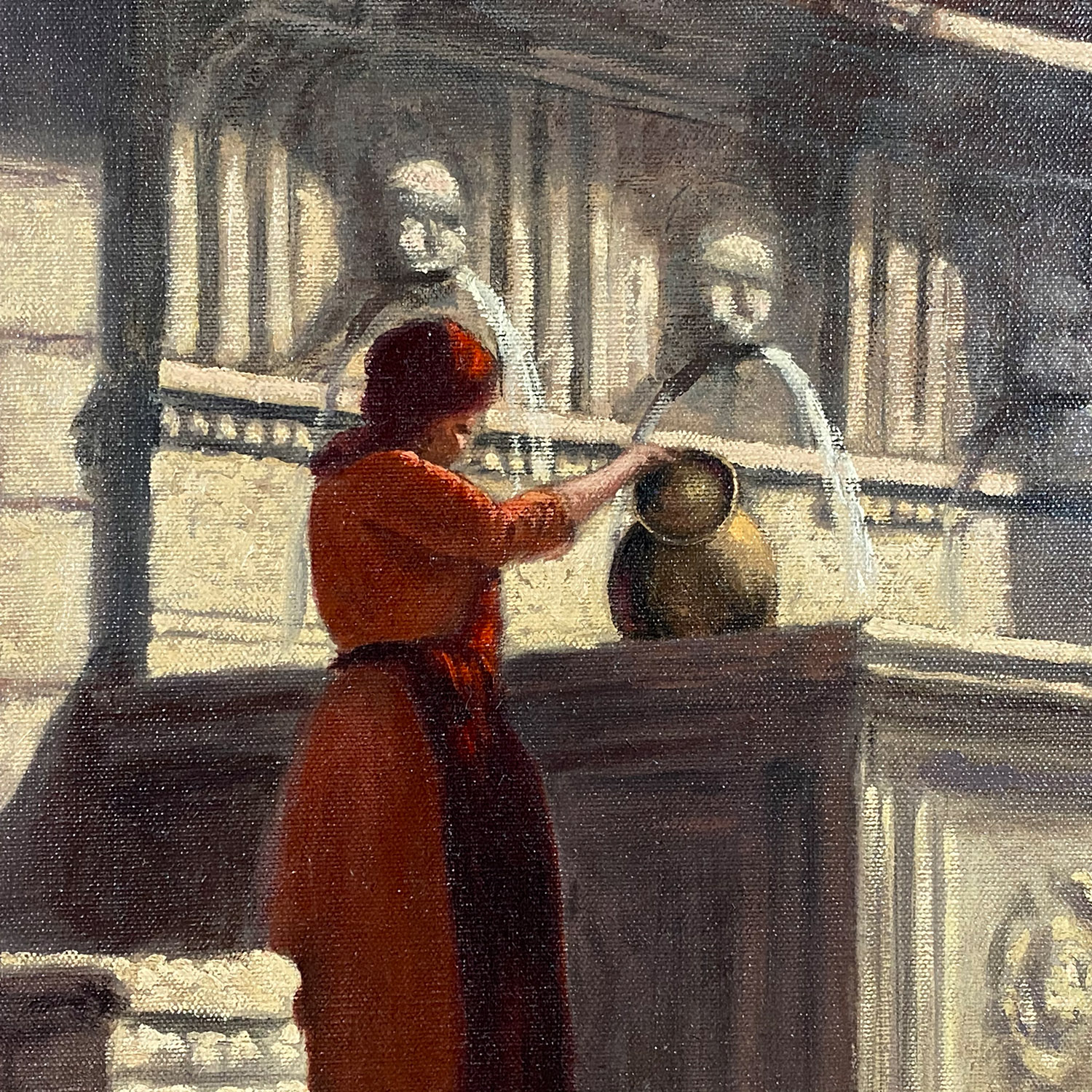 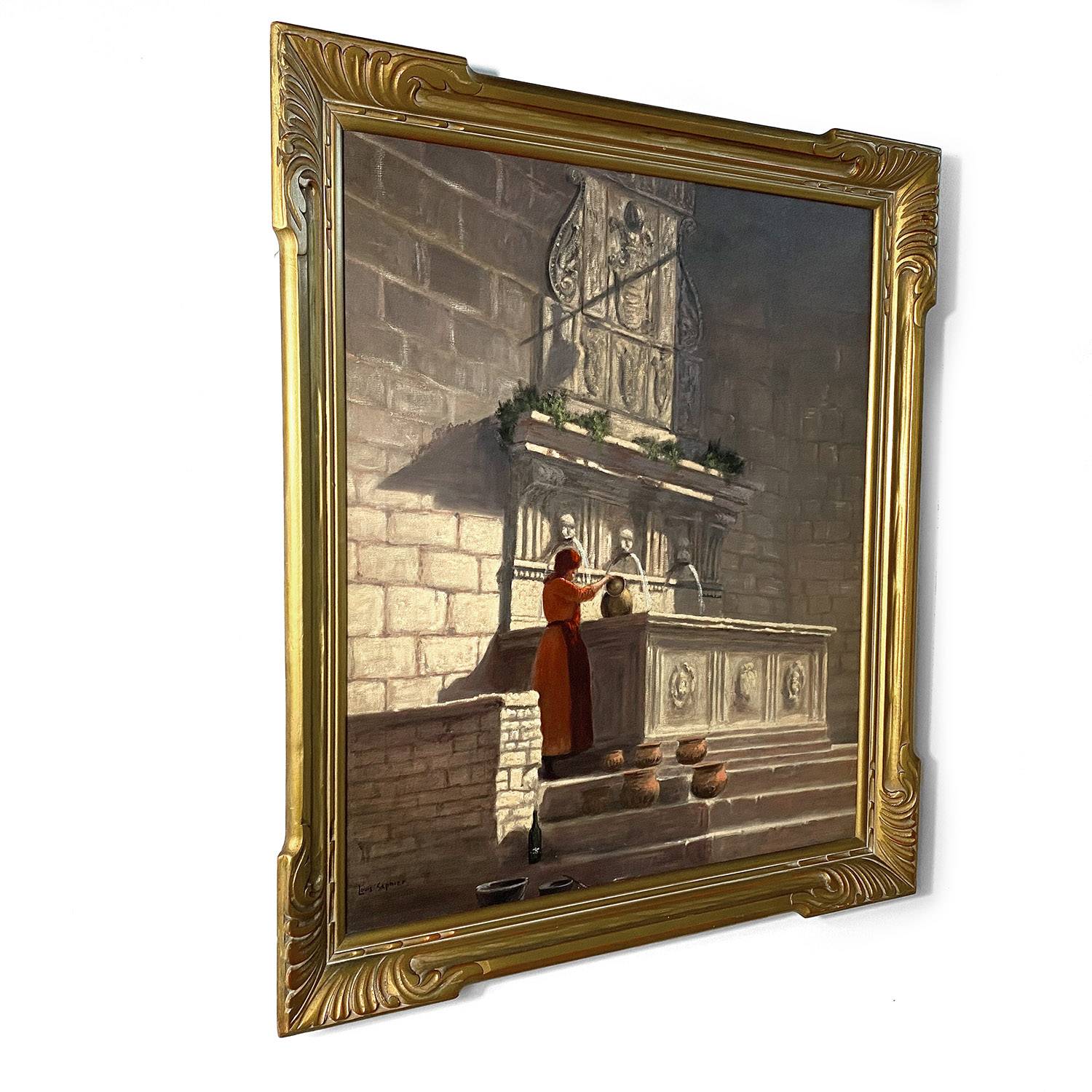 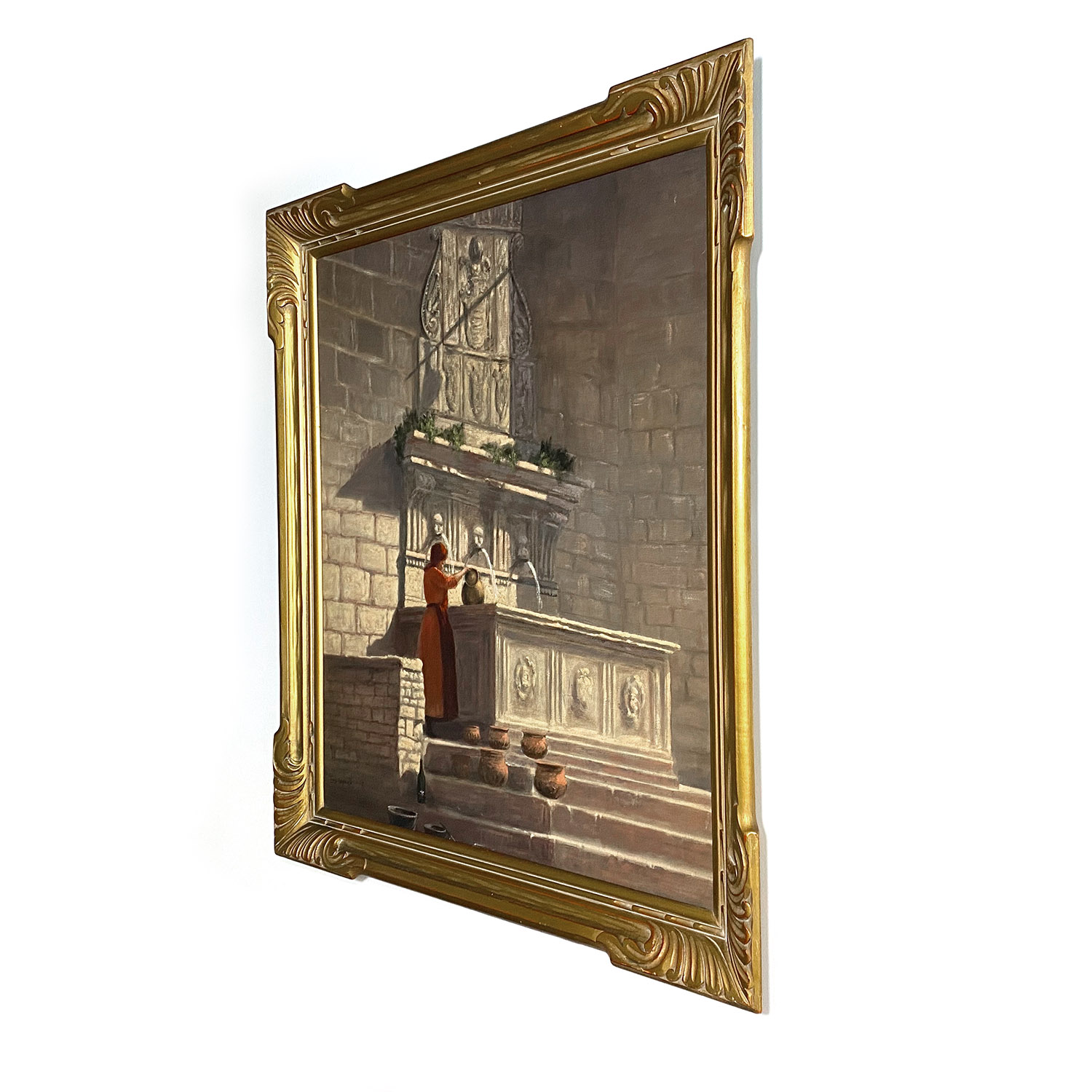 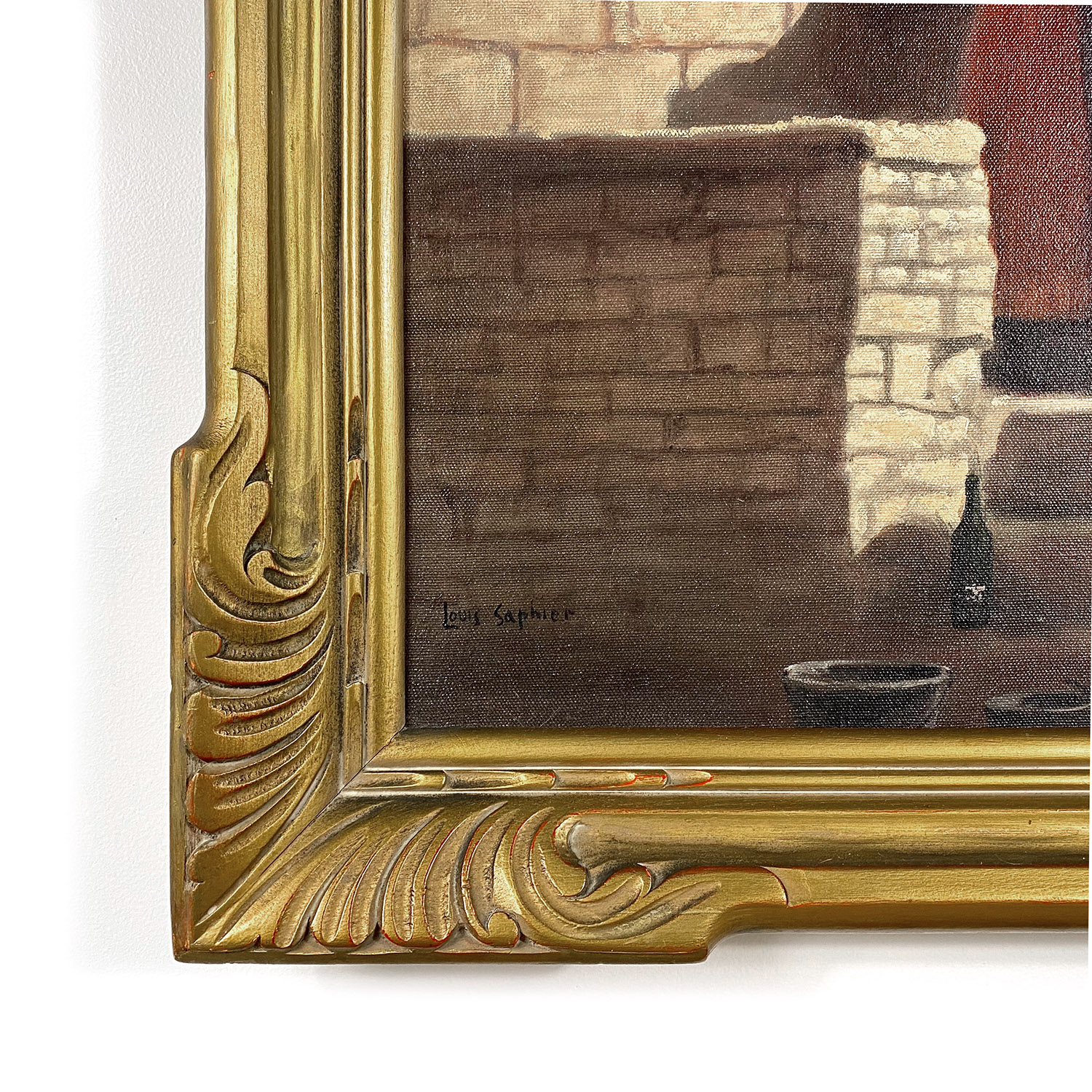 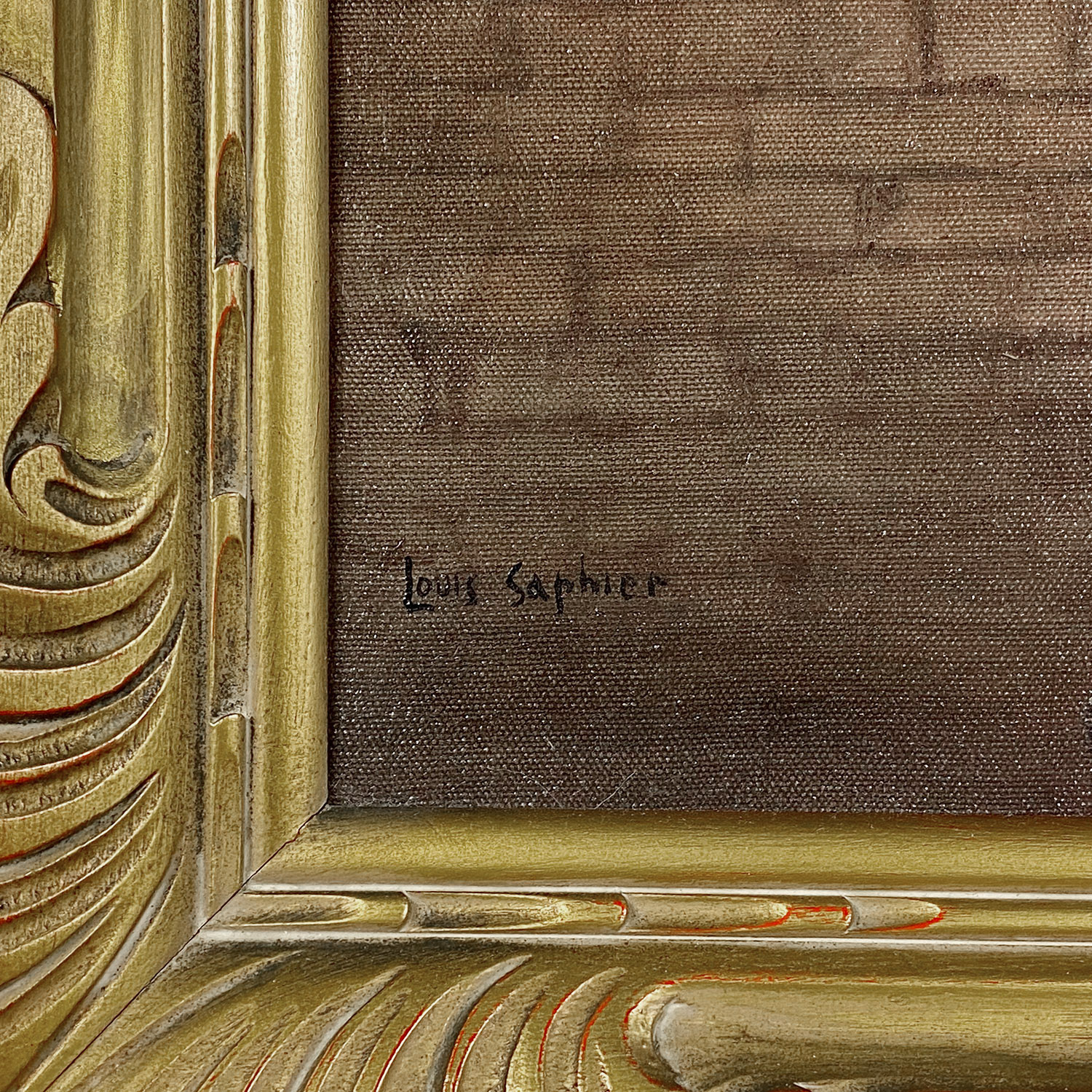 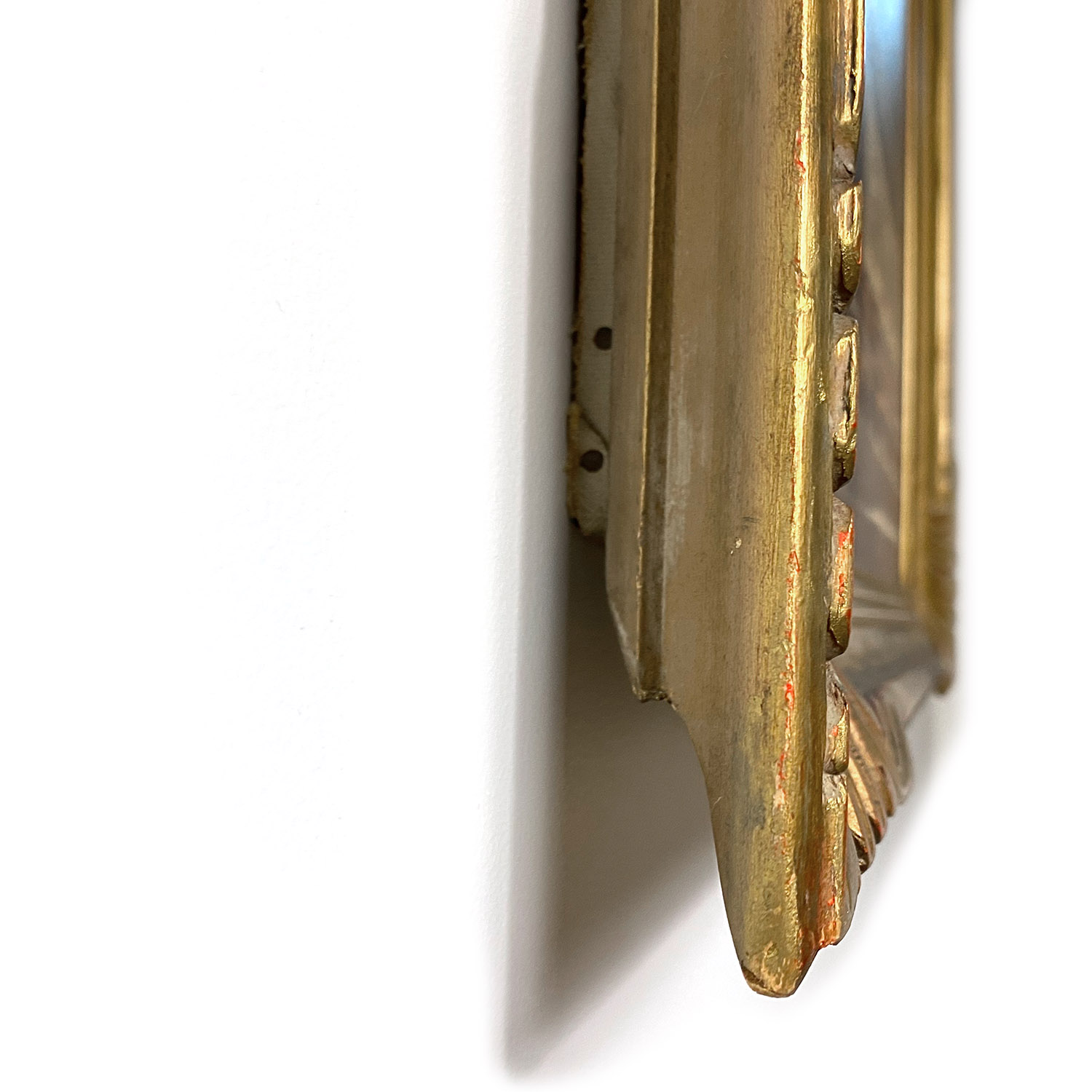 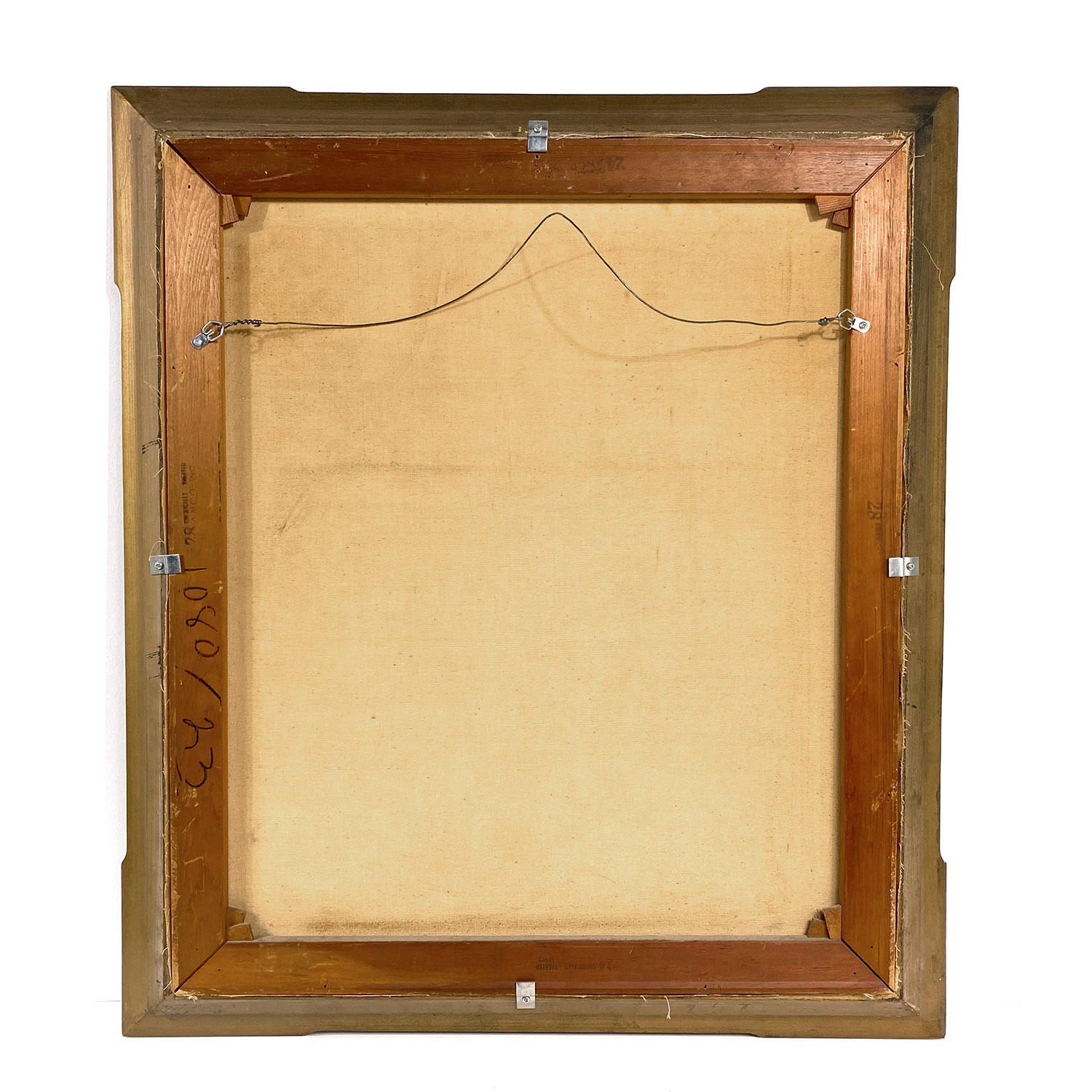 New York artist Louis Saphier (1875 – 1954) is perhaps best known for a 1945 portrait of Bob Hope. One painting, Neck Road Farm House Brooklyn, has lead to an interesting search for the house the artist depicted. Several other paintings  suggest that the artist traveled extensively.

The 1930 census shows Louis Saphier was born in Amsterdam in about 1877. He was listed as a self-employed artist who immigrated to the states in 1889. He was interviewed  in an article reviewing the Washington Square art show of 1932 in New York. In it he applauded the show because he had only sold 3 paintings during the previous six months, but was able to sell 19 paintings within 3 days at the Washington Square show.